hello@bitcoinwolf.com | Github
Bitcoin Wolf > Uncategorized > The 4 Best Cryptocurrencies to Mine 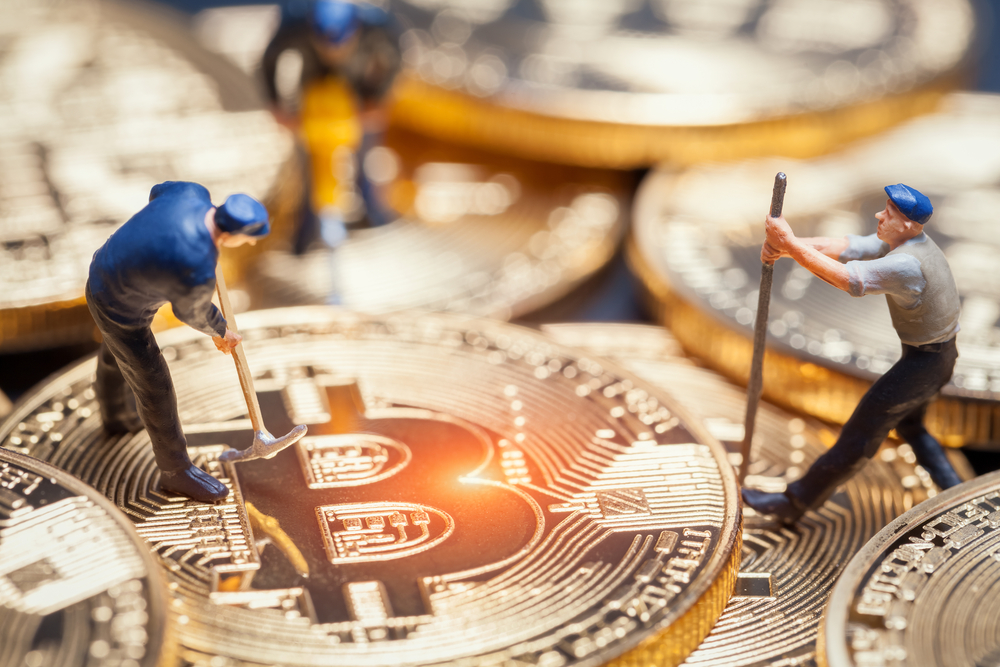 Since breaking into the market with bitcoin in the early 2010s, cryptocurrency has become an intriguing method of sending encrypted transactions and promoting secure payments. As the world becomes increasingly digital, cryptocurrency has stood out as a prominent new means of decentralizing financial efforts and providing more control for American consumers.

For most people, though, the idea of cryptocurrency stops at bitcoin. As it turns out, there are multiple other cryptocurrencies out there, many of which have proven to have strong monetary values and large spreads of users.

If you’re interested in mining cryptocurrency, your first step is to pay attention to which currencies are becoming more popular and which will die out. Here’s what you need to know about the best cryptocurrencies to mine right now, and what you can expect from them going forward.

Launched back in 2009, bitcoin stands out as one the most popular and well-mined cryptocurrency on the books.

With a maximum supply of 21 million, bitcoin is the original cryptocurrency, and its strength shows no signs of waning any time soon.

The largest consensus-based cryptosystem in the country, bitcoin lends itself easily to crypto mining. While bitcoin is the most mined coin out there, it’s also worth noting that well-mined coins are subject to more rigs mining them, and more miners interested in them.

That said, bitcoin is very valuable and stable in the world of crypto coins, and it’s well worth looking into.

While Zcash is a smaller cryptocurrency, it has displayed great potential. Founded in 2016, Zcash is an open-source cryptocurrency dedicated to maintaining the decentralized nature of the crypto blockchain.

Zcash is committed to the same transparency mission as bitcoin, although it is a private and selective platform. People love Zcash because it offers a very transparent and secure experience. Using the coin allows people to send transactions without amount, receipt, or sender data being published.

If you’re looking for a cryptocurrency to mine this year, Zcash is a fantastic option. Because it is a more private and secure coin, Zcash allows mining and utilization without making all transactions public.

Dash was originally called Darkcoin. Similar to bitcoin, Darkcoin is a more secretive and anonymous cryptocurrency option. Offering a market capitalization of $4.8 billion, Dash processes more than $100 million in transactions daily. People who mine Dash generally use pools such as Coinfoundry, MinerGate, Supernova, and BTC.

Ethereum was launched in 2016 and has spiked massively in popularity since then. By 2017, the coin had increased in value by 13,000 percent. This made it one of the fastest-rising coins out there. Its popularity also makes it one of the most expensive crypto coins on the market.

These aspects make it difficult to mine but increase the likelihood of profitability. Despite these things, not as many people mine Ethereum as they do bitcoin, making for a less crowded field that’s more accessible to enter.

As you enter crypto mining, it’s essential to determine which coins are most ideal for your mining efforts and will help you meet your goals moving forward. These four options are excellent places for anyone to start and will go a long way toward helping you reach your cryptocurrency goals.

This site uses Akismet to reduce spam. Learn how your comment data is processed.